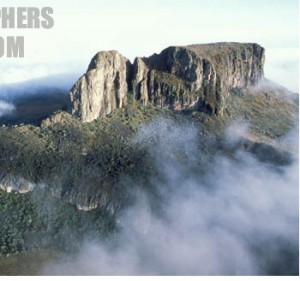 they have been on remand in prison since 1998. The four men were arms dealers all hailing from Kapchorwa. They were on their way back from Kenya where they had gone to sell guns, when they shot and killed Venster. They fired shots towards the direction of the camp fire and Venster’s torchlight which they thought was from a rangers’ patrol team. The Belgian tourist died on the spot. Brig. Ssentongo said the court had proved beyond reasonable doubt that four men had killed Venster. “The court agreed with prosecution that animals do not light fire and the convicts intended to kill whoever was around the cave. We have also agreed with prosecution that guns are not used as scarecrows but to kill,” he said. Mount Elgon National Park is found in the eastern region of Uganda and is a popular tourist destination in with mountain climbing as one of its main attractions. The murder of Venster 6 years ago, brought bad publicity for tourism in Uganda, hopefully the sentencing of the four murderers is a step forward in redeeming that image. We hope conviction and sentencing of these criminals gives the family of Annick Van De Venster, a bit of closure]]>